Exposing the Self: Photography and Surrealism 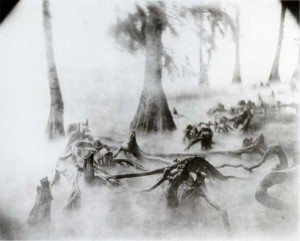 Surrealism was one of the most important and influential artistic movements of the twentieth century. Started in Paris, by poet Andre Breton, it grew out of an earlier movement called Dada and focused on exposing the hidden thoughts and desires of an individual’s mind. Exposing the Self: Surrealism and Photography brings together photographers who are interested in showing the intricacies of the mind.

Featuring, but not limited to, works of: