Presented by The Cultural Landscape Foundation and sponsored by The Davey Tree Expert Company and Victor Stanley, Inc.

Dan Kiley (1912-2004) was one of the most important and visionary Modernist landscape architects of the 20th century and worked with equally significant architects, such as Eero Saarinen, Louis Kahn, and I.M. Pei, to create internationally acknowledged design icons.

The Cultural landscape Foundation (TCLF) has created a traveling exhibition that serves as a retrospective of his life and career, and chronicles the current state of 27 of Kiley’s more than 1,000 projects worldwide.

The exhibition includes major publically accessible commissions including the Jefferson National Expansion Memorial in St. Louis, MO (which features the arch designed by Eero Saarinen); the Miller House and Garden in Columbus, IN (another collaboration with Saarinen and later Kevin Roche) now owned and operated by the Indianapolis Museum of Art; The Ford Foundation Atrium in New York, NY; the Art Institute of Chicago, South Garden, Chicago, IL; and Kiley Garden, which is situated right next to the Florida Museum of Photographic Arts (FMoPA) in downtown Tampa. This 4.5-acre park was a structurally complex project built atop an underground garage and was created in the mid-1980s as the corporate headquarters for North Carolina NationsBank. Historic photographs of its original design will be included. 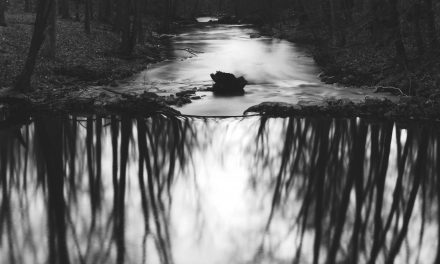 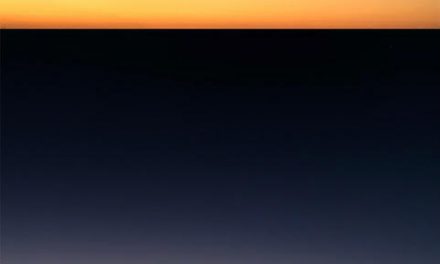 Suzanne Williamson: The Language of Light