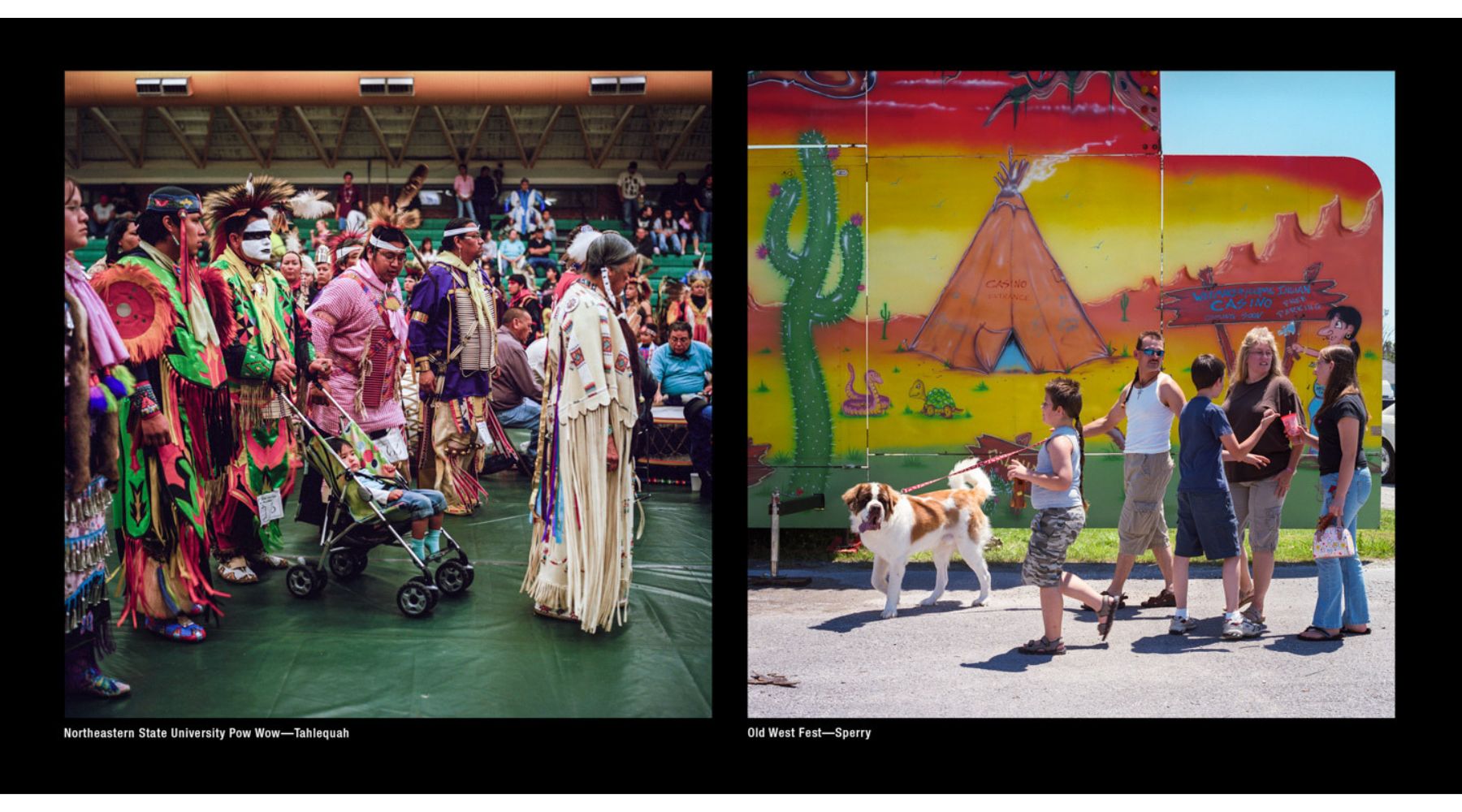 Shane Brown is an Oklahoma-based, Cherokee photographer and filmmaker documenting the present-day cultural landscape of the American West, experimenting with representations of time and motion, and working on a variety of film projects. Brown’s projects reveal that the American West, Oklahoma, and the Great Plains region—in spite of or, perhaps because of, their mythos—have not escaped the 21st century any more than they did the 19th, 16th, or 5th centuries.

Come and be the first to see Brown’s exhibitions and learn more about his work!

Artist talk begins at 6pm, light refreshments will be provided.