Maggie Taylor will discuss the evolution of her imagery from early color darkroom prints to digitally manipulated inkjet prints.  Her images take weeks of work before they are completed, and she will share examples of works in progress and discuss her creative process.  She will also be signing her latest book, Lewis Carroll’s Through the Looking-glass, and What Alice Found There. 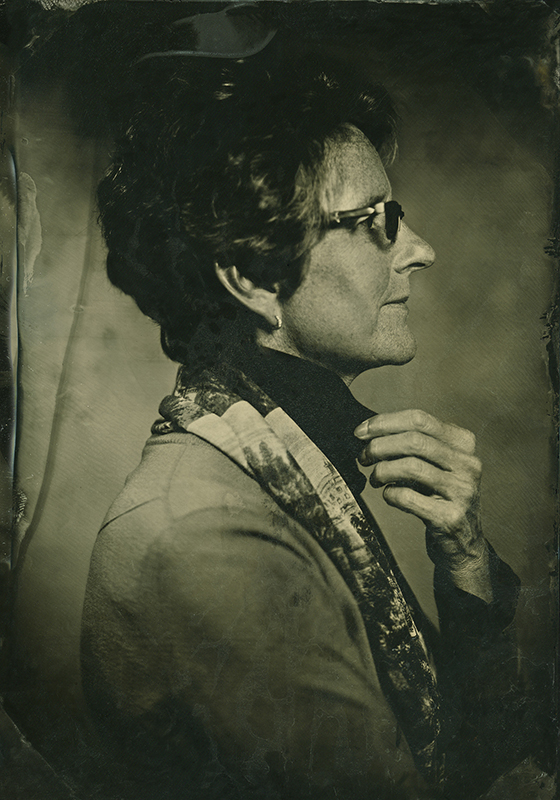 Maggie Taylor is an artist who lives at the edge of a small swamp on the outskirts of Gainesville, Florida. She was born in Cleveland, Ohio, in 1961, and moved to Florida at the age of 11. Her childhood was spent watching countless hours of situation comedies and science fiction on television; later she received a philosophy degree from Yale University. A little later she got a master’s degree in photography from the University of Florida.