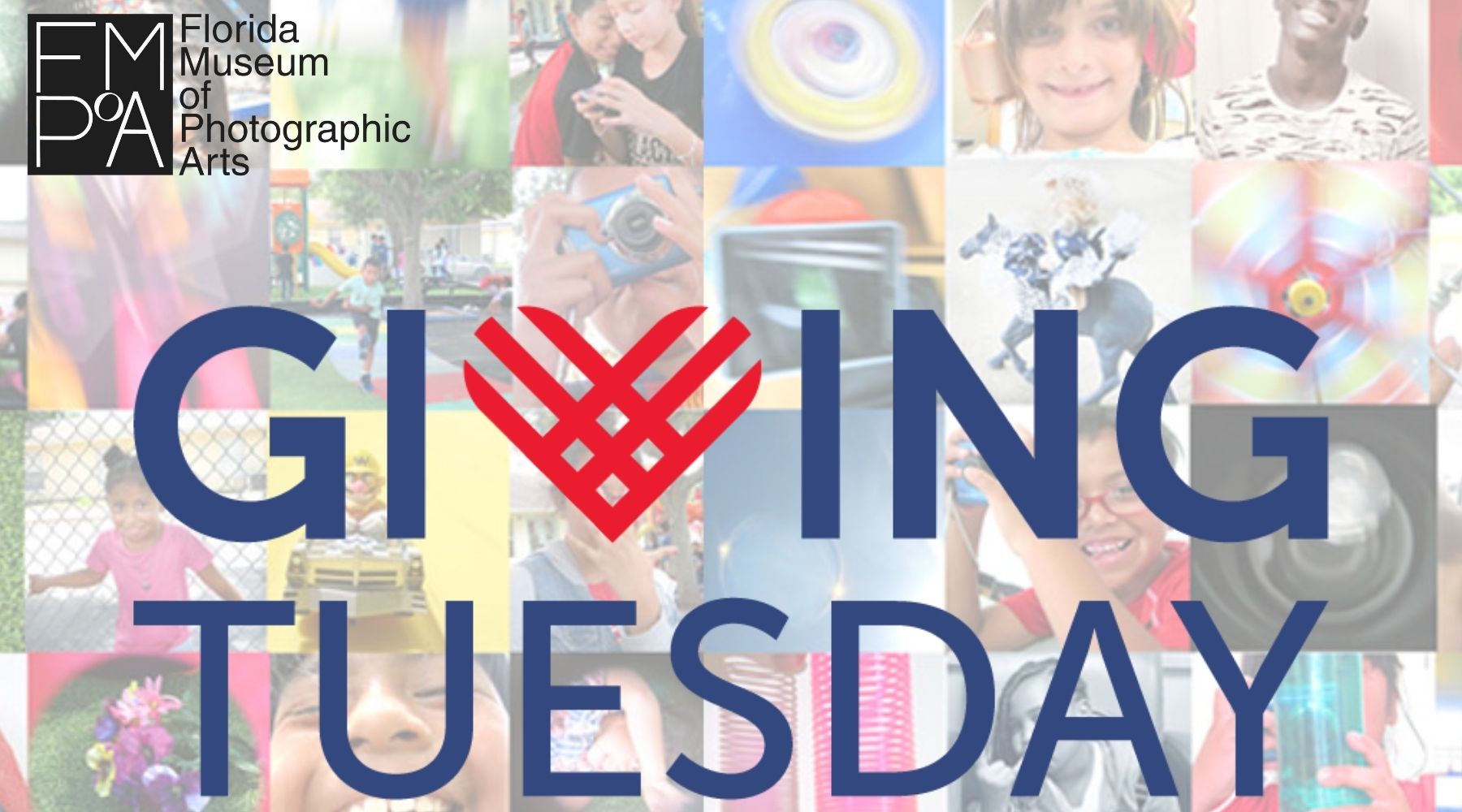 The Florida Museum of Photographic Arts’ Visual Literacy Program is an important resource in educating the children of today to become the great artists of tomorrow. FMoPA works hands-on to provide minority and underprivileged children with the opportunities to express themselves and develop their passion for arts and culture.

Anna’s Story
FMoPA gave seven-year old Anna access to an artistic medium to share her story, which sends a powerful message for immigrants and those struggling with language barriers. Through our Visual Literacy Program, we were able to give Anna an opportunity to express herself with a camera. She only photographed images of locks and fences, illustrating her time spent in an immigration detainment center. To share a story through pictures is important for every individual, but even more so for those who have less ability to communicate and be understood verbally. Although this narrative is told through the lens of a single child, it tells a story about so many others who have also experienced the isolation of living in a foreign place with little ability to communicate. Becoming a solution for issues that extend beyond our exhibitions, issues that are much bigger than us, makes our work feel worthwhile and meaningful. Watching Anna grow from a traumatic experience and express her trauma in a way that is both constructive and healing has changed the way we view our impact. We are not just an art museum; we go so far beyond that.

Danny’s Story
Amongst many others, one child spoke loud through his photography instead of his voice. Within FMoPA’s Visual Literacy Program, Danny found a way to connect with his peers in a way he never had before. Danny is on the Autism Spectrum, many of the ways he processes and communicates with the world differs from what we are used to, this shows primarily through the fact that Danny is nonverbal. This did not necessarily make him the target of bullies but it did alienate his relationship with his classmates, causing him to be outcasted and pushed to the side. However, once his class begun taking courses with FMoPA and got a camera in their hands, they quickly learned a whole new side of Danny. His photographs were ethereal and abstract, he enjoyed taking photography and often shone above others as he consistently practiced and improved. Danny’s peers loved his photographs and often took the time to try and communicate with him to improve their own photography, even if it wasn’t by conventional means of speaking. All Danny needed was a new form of expression for his classmates to better understand him. We at FMoPA love watching children grow and interact through our programs. Danny’s story is an amazing outcome; he is one of the many that we hope to impact within the photography community of Tampa Bay.

To make this impact possible we rely on the generous donations of our members and supporters. $100 will buy a camera that children like Anna and Danny can use to participate in this program. For $10 alone, you can bring us one step closer to making more of these stories possible.