CIVILIZATION AND ITS DISCONTENTS: Photographing the Rise and Fall of Western Civilization 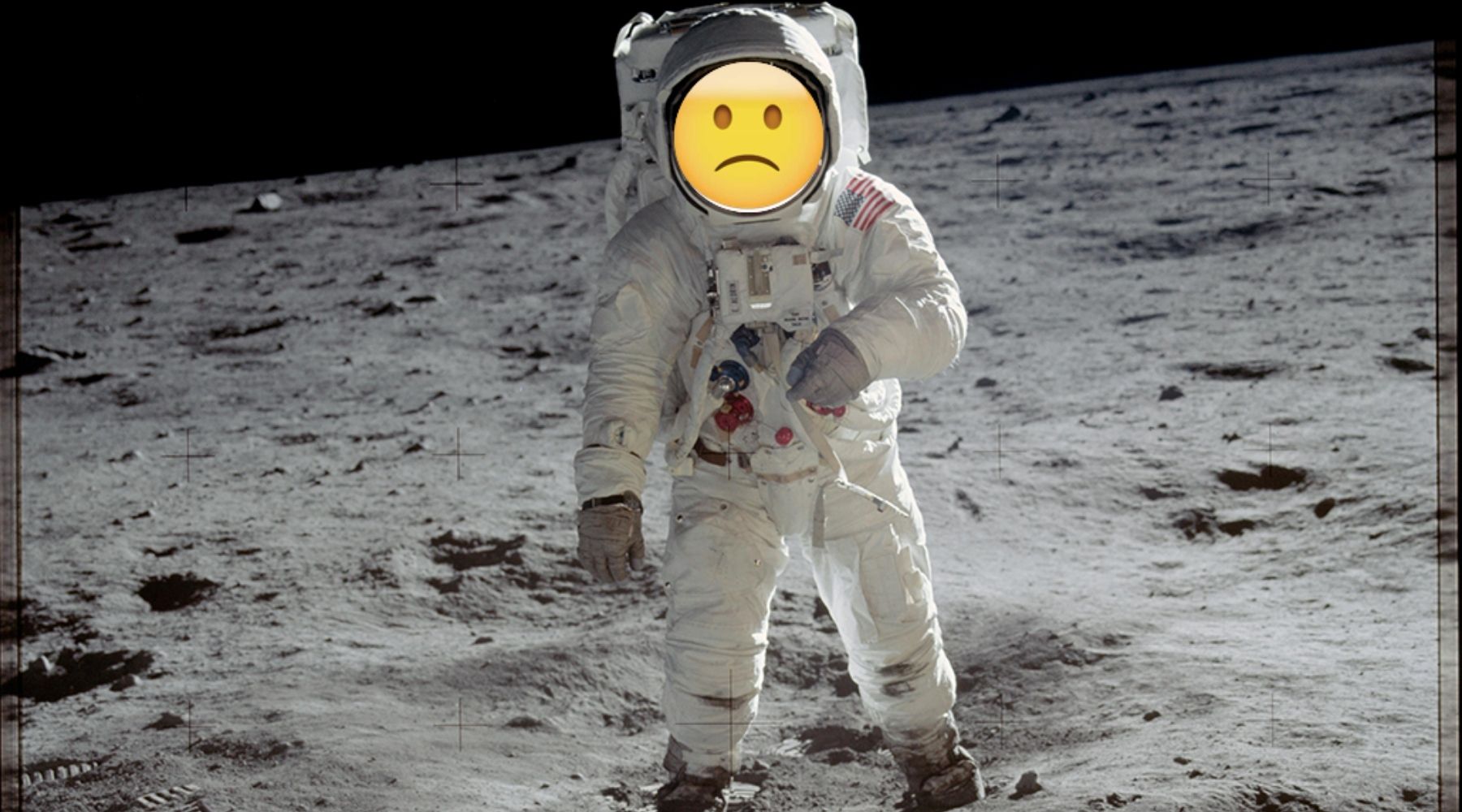 Wouldn’t it have been great if somebody had photographed the fall of Rome, Tenóchtitlan, Constantinople? For the first time ever, in all of human history, we have the ability to, and are, documenting (photographing) the fall of Western Civilization.

This lecture will be intellectually stimulating, satirical, and downright depressing, or totally elevating, depending on the part you are playing in the collapse of Western Civilization.

When you think about civilization collapse, you probably think of natural disasters, war, etc., and this lecture will absolutely address these possible “weapons” of our mass destruction, while speculating that our demise will be more of a whimper than a bang, with technology leading the way toward the widespread dehumanization of society, including narcissism, selfishness, and the blurring of all boundaries so important to us for so many thousands of years, like the boundary between the personal and public, between work and home, between chaos and order, between the individual and the collective; though seemingly we have conquered nature, with science and technology, this is a delusion, for we have only barely begun to conquer our human nature.

Alexander Nixon teaches Art History and Art at the University of Tampa and earned his BA at Stanford University (2000), where he received the prestigious Nathan Oliveira Award for Painting. He served as a Peace Corps volunteer (Guatemala, 2008-10) and has written two books, both novels, and both, more or less, about the fall of western civilization. He makes sculptures out of bamboo and encourages everyone to go see his bamboo unicorn located at 805 S. Packwood Avenue.