Bruce Dale:
Beyond the Lens

[W]ith a creative and deeply personal approach to his photography, Bruce Dale has traveled to more than 75 countries and captured some of the most compelling scenes in modern photojournalism.

Titled Beyond the Lens, Dale’s exhibition will consist of more than 40 portraits taken over the course of his career.

Dale has won a number of prestigious awards throughout his career, including White House Photographer of the Year in 1989. One of his photographs currently journeys through space on NASA’s Voyager spacecraft.

Visitors who wish to learn more about Dale’s work can hear him speak in an artist talk at the museum on August 24 from 5-7 p.m. 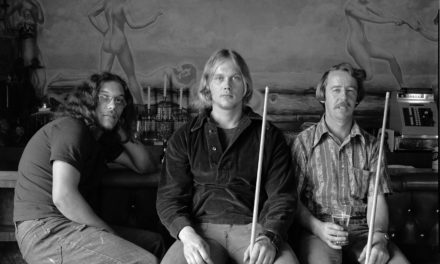 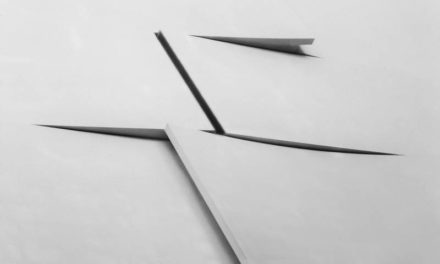 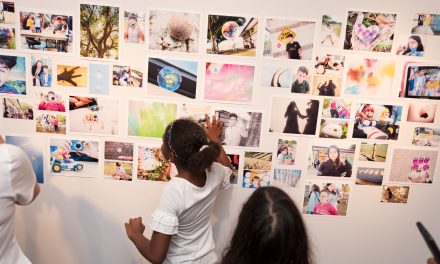 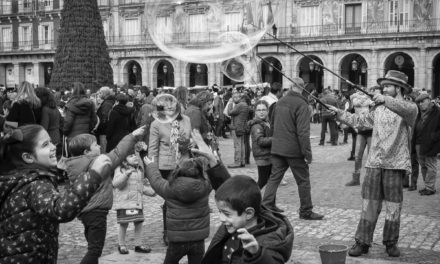